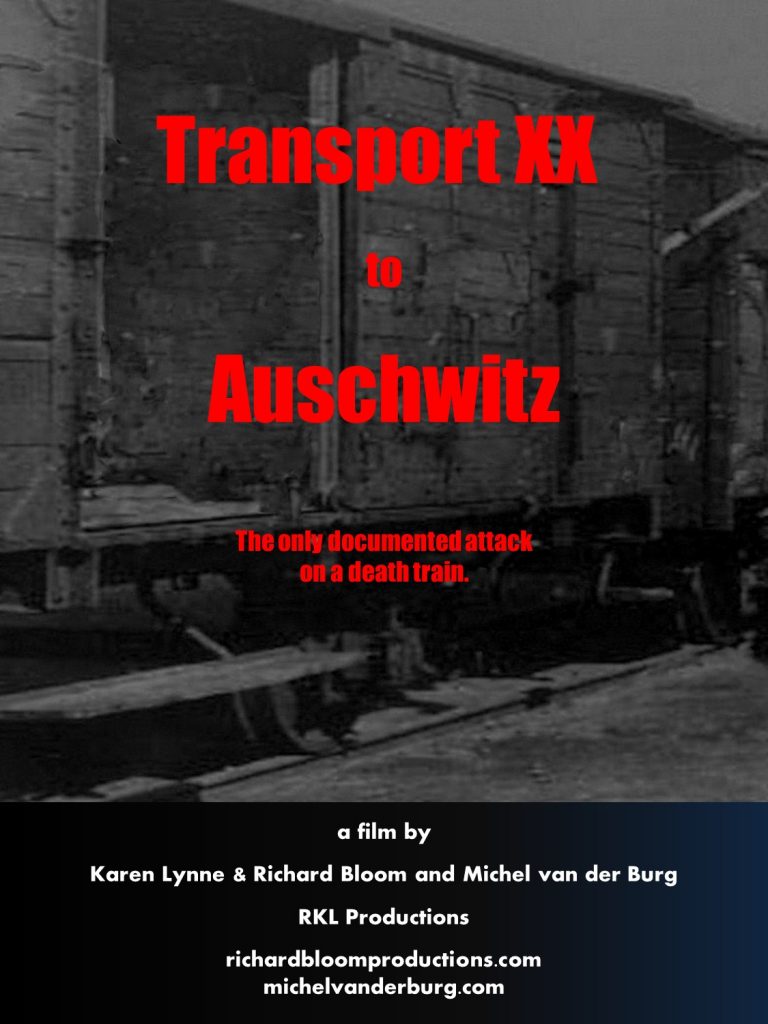 Requests to view the entire film should be directed to: rbloom40@aol.com

During the Shoah, the Nazis, in their quest for the final solution of the Jewish question, utilized thousands of trains from Germany and the occupied countries to transport 3,000,000 Jews to the concentration and death camps.

This is the little known, true story of a most remarkable and heroic rescue attempt which occurred on April 19, 1943, the first night of Passover, at the same time that the Warsaw Ghetto uprising began, some 720 miles away.

On that night, Transport XX departed Mechelen, Belgium at 10 p.m. with 1631 Jewish men, women and children for AuschwitzII-Birkenau. Half an hour later, it was stopped by three young Belgians armed with only 1 pistol, pliers and a hurricane lamp.

This was the only documented attack on a death train during the Shoah. 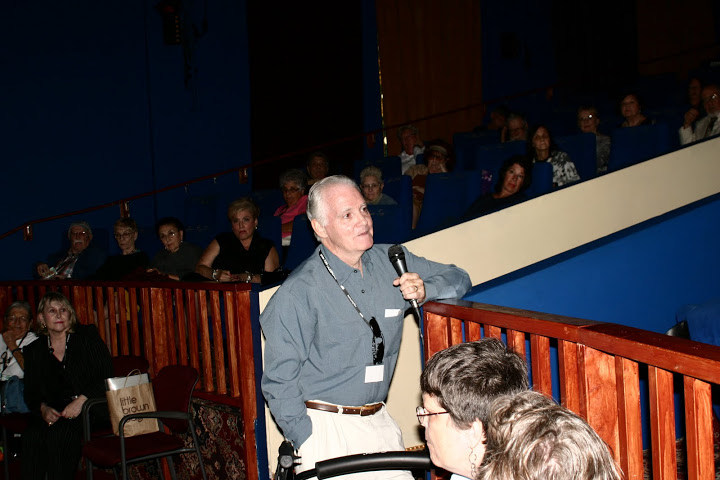 Director-Producer Richard Bloom speaking at the premiere of the film at the Fort Lauderdale International Film Festival, Nov/Dec 2012 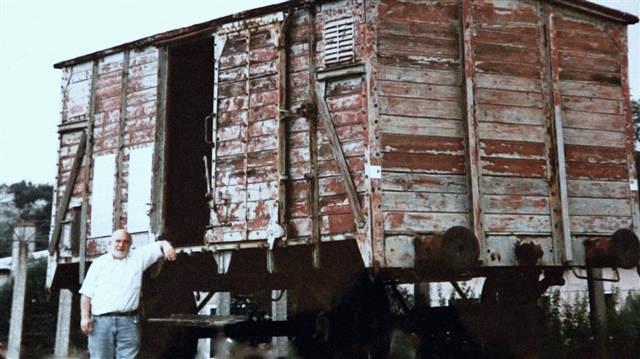