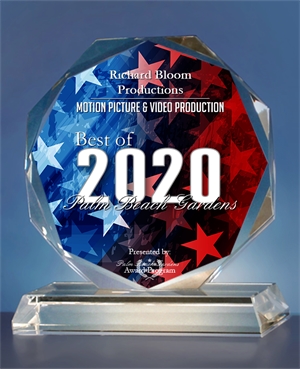 Each year, the Palm Beach Gardens Award Program identifies companies that we believe have achieved exceptional marketing success in their local community and business category. These are local companies that enhance the positive image of small business through service to their customers and our community. These exceptional companies help make the Palm Beach Gardens area a great place to live, work and play.

The Palm Beach Gardens Award Program is an annual awards program honoring the achievements and accomplishments of local businesses throughout the Palm Beach Gardens area. Recognition is given to those companies that have shown the ability to use their best practices and implemented programs to generate competitive advantages and long-term value.

It is vital that we not only remember the victims of the Shoah and honor the survivors, but continue to educate present and future generations via discussions, print and film about the historical truth to counteract antisemitism, denial and revisionism. 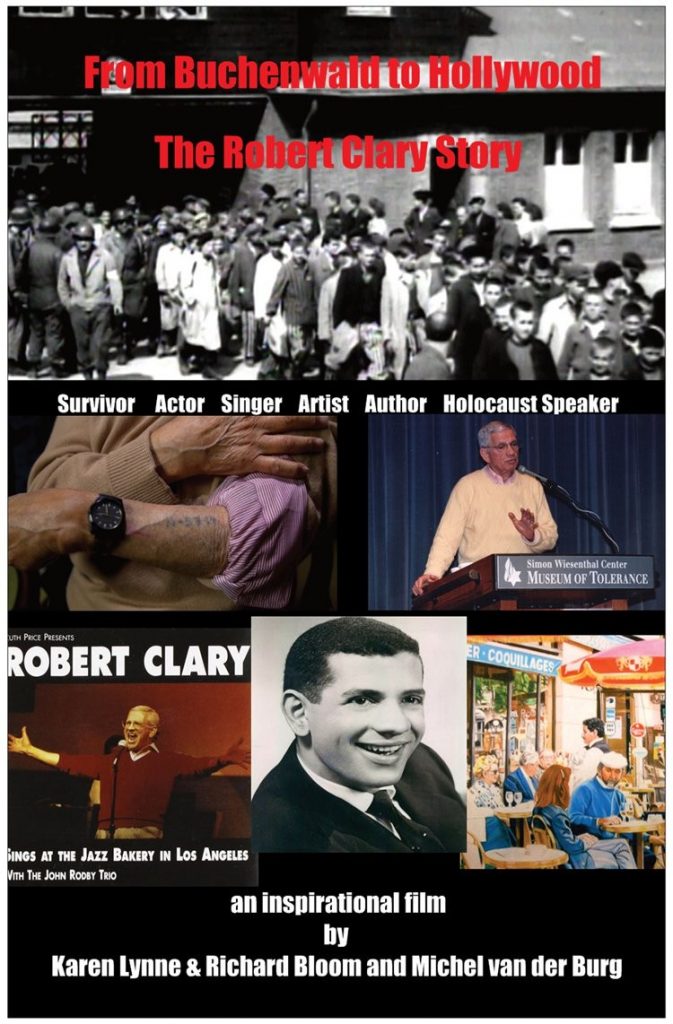 A truly inspiring film about a Hollywood legend

FROM BUCHENWALD TO HOLLYWOOD, THE ROBERT CLARY STORY

“LCHA DODI” from the album, Light of the River(Or Hanachal) performed by Shai Perelman and Omer Horowitz 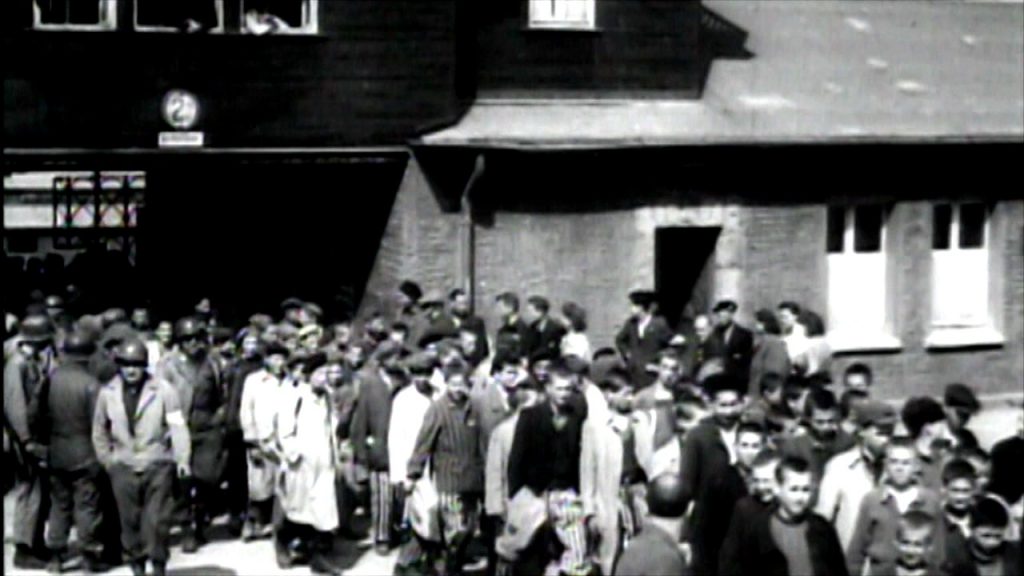 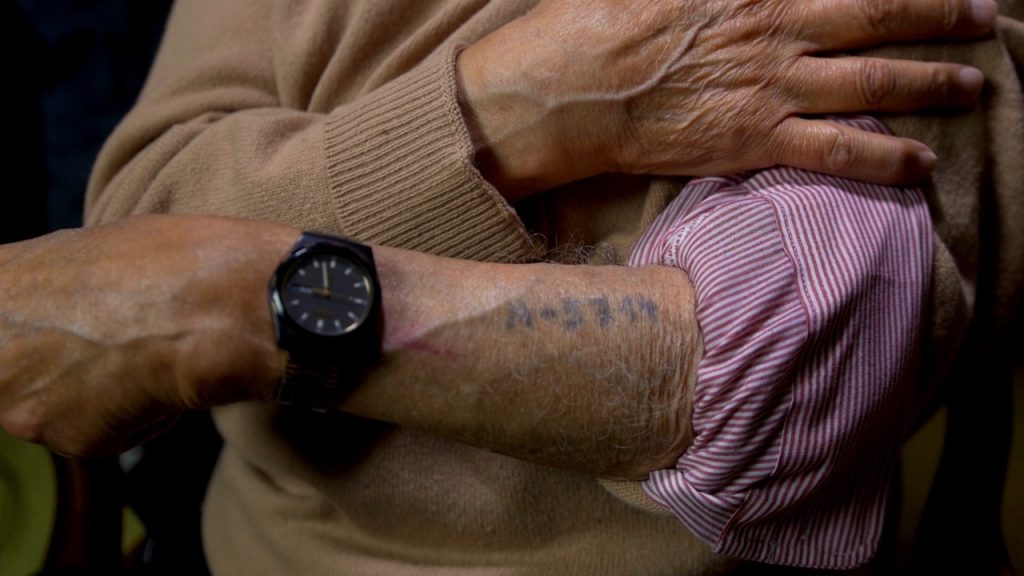 The producers of Transport XX to Auschwitz and Defending Holocaust History are proudly bringing to the screen, the inspirational film, From Buchenwald to Hollywood, The Robert Clary Story, about a Hollywood legend, an internationally known actor, Broadway star, singer, artist, author and Holocaust lecturer.

Mr. Clary is widely known for his role as Corporal Lebeau on the long running TV series Hogan’s Heroes. What is little known by the public is that Robert’s real last name is Widerman, and in 1942 at the age of 16, he and thirteen members of his family were rounded up in Paris, France and deported by the Nazis to concentration camps. He was the only one to survive, having endured 31 months in four Nazi camps and a death march until his liberation from Buchenwald by the U.S. Army on April 11, 1945. He was discovered singing in a Paris nightclub in 1947, signed to a recording contract and brought to the United States in 1949 where he met Merv Griffin, who introduced him to Eddie and Ida Cantor and their daughter, Natalie, who he would later marry.