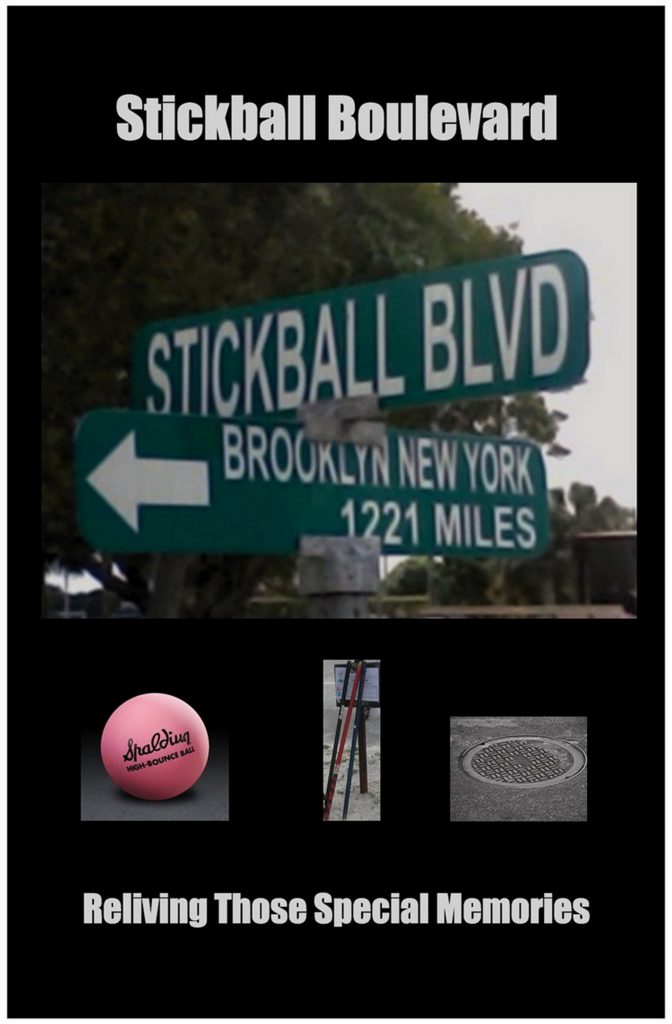 A Blast from the Past – A Shot to the Future

In a parking lot in the Village of Wellington, FL, retired seniors who grew up in various communities in the Northeast, primarily from Brooklyn and the Bronx in the late 1930’s, 40s, 50s and early 60s playing the greatest urban street game ever invented, stickball, are once again reliving those childhood memories. 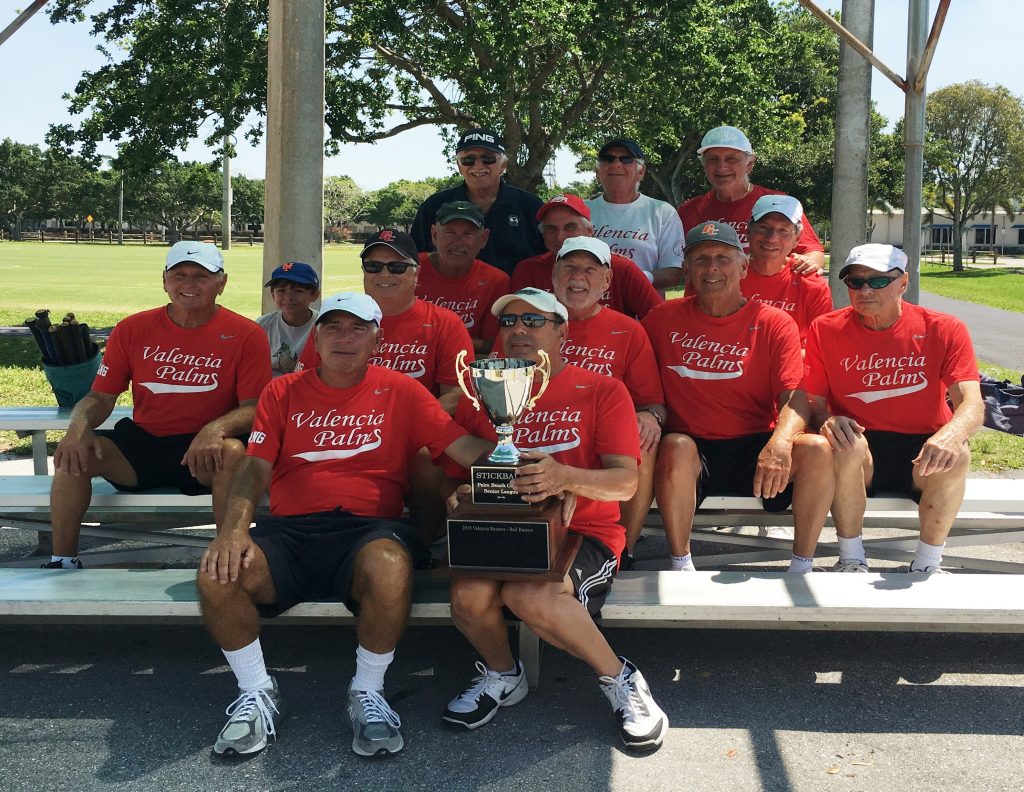 The documentary Stickball Boulevard has finished filming at Village Park, Wellington and is now in post-production. Richard Bloom Productions filmed for over 15 days a group of retired seniors who still love one of the greatest urban street games, stickball.

The film’s director Bloom says, “Interviewing and filming these guys playing the game and listening to their boyhood memories was a special experience.” Plans are being made to enter the documentary into festivals around the country. There are many seniors who still love to play the game, reliving their childhood memories, and many will relate to this film. 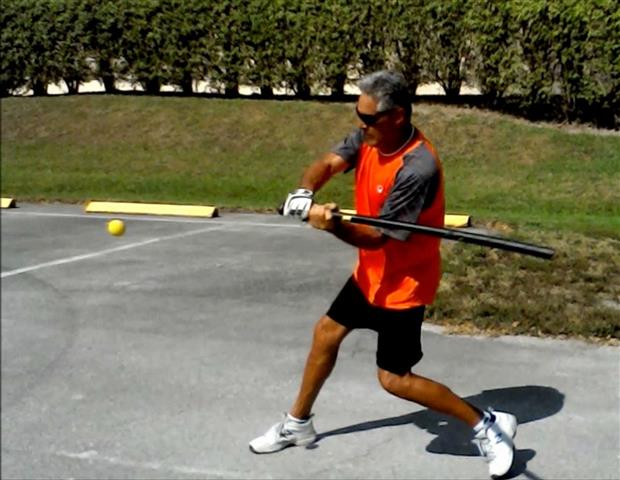